We were delighted to mark our milestone 100 years this year. Hearing about our celebrations, we were contacted by a former member of staff Alan Wheeler, who started his apprenticeship with us back in 1960.

Alan completed a City & Guilds in Design and Engineering at the time and to mark our Centenary Year he travelled up to Hull from his home down south, to revisit his time at Kingston Engineering.

It was a great pleasure to give Alan a tour of our factory and he was astounded by the changes that had taken place across the decades and especially by the state-of-the-art equipment and machinery that we have in-house. He was also very impressed to see that the traditional skills that he learnt here as part of his apprenticeship, were still being used today.

One of the highlights of Alan’s visit was that he got to reunite with Kenny Boyes as they both did their apprenticeships here at Kingston Engineering at the same time. Kenny is still working with us here today all those years later. Reminiscing about the early days, Alan commented that “It was great times and the main thing was that it was very much like a family working here”. Alan was delighted to meet everyone at Kingston Engineering and to see that we are continuing to progress, as we embrace the future and move our company forward towards the next century. 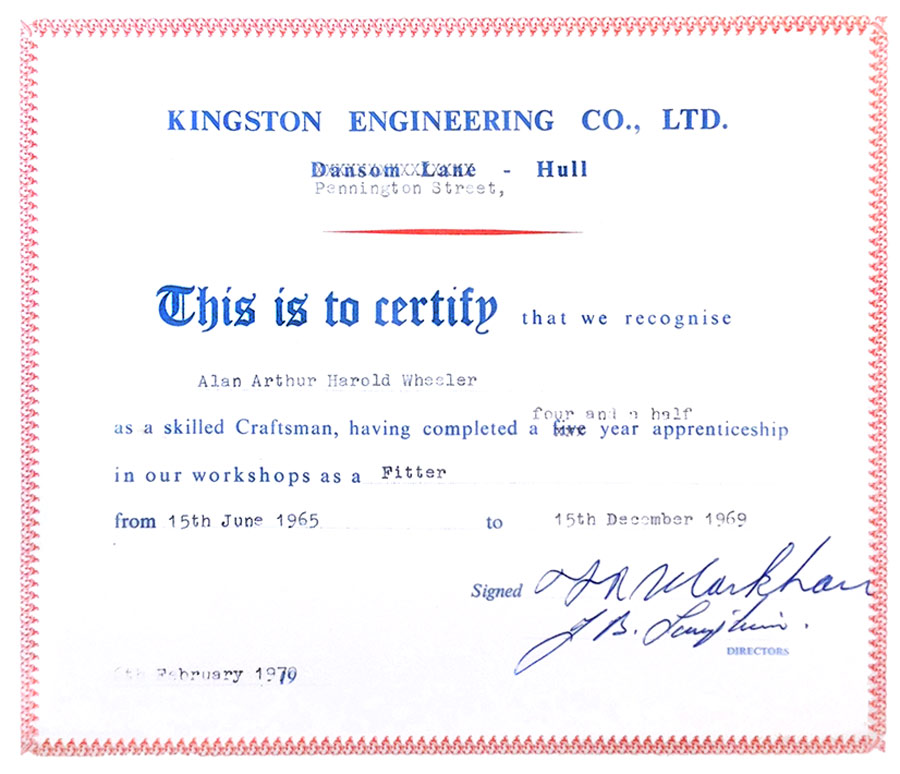 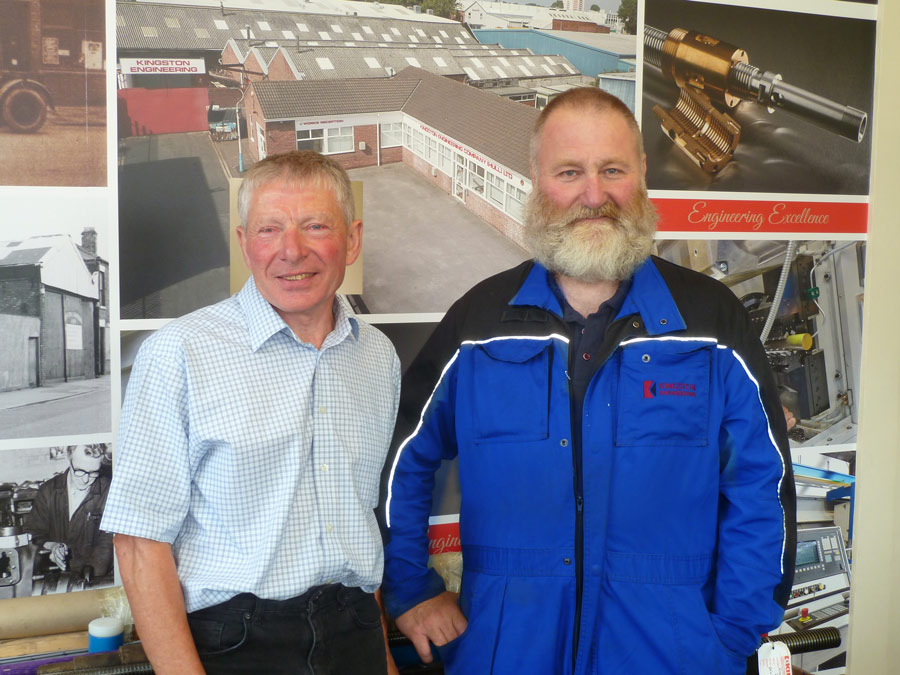 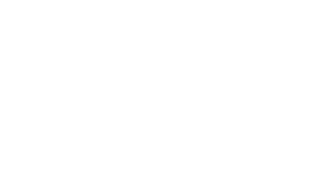